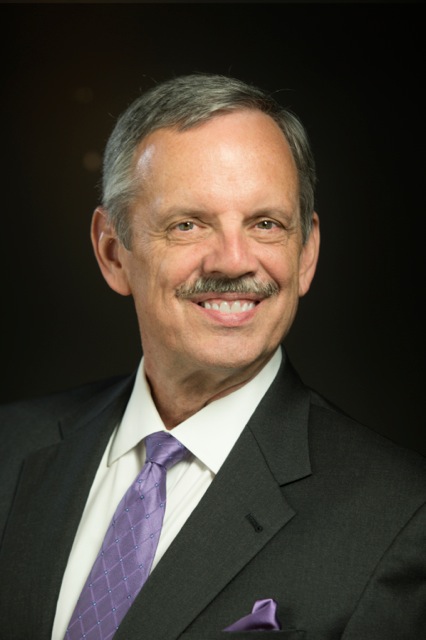 He is the host of “Point of View” radio talk show (IRN-USA Radio Network) and regular guest on “Fire Away” (American Family Radio). He has appeared or numerous radio and TV talk shows including the “MacNeil/Lehrer News Hour,” “Focus on the Family,” “Beverly LaHaye Live,” and “The 700 Club.”

He produces a daily syndicated radio commentary and writes editorials that have appeared in the Dallas Morning News, the Miami Herald, the San Jose Mercury, and the Houston Post. His radio commentaries have been syndicated by International Media Services, United Press International, American Family Radio, Moody Radio, and the USA Radio Network.
Kerby is married and the father of three grown children. He and his wife Susanne reside in Plano, Texas.